With the Queen’s Platinum Jubilee on its way, we’re pleased to announce that we have teamed up with Cheshire College South & West (CCSW) on an exciting project!

Students from CCSW’s performing arts department began working with our pupils at Upton Heath in early March to prepare, plan and perform a whole school performance, which will take place in June to mark the Queen’s 70 years of service. The performance will be inspired by Joseph and the Amazing Technicolour Dreamcoat.

CCSW’s Course Team Leader for Performing Arts Paul Moss is overseeing the project and said: “We are really excited about this project. Myself and my students have been workshopping ideas and working out what we will cover in each session. Joseph has always had a special place for me, as it was the first time I ever performed.

“When Mrs Lewis from Upton Heath approached me about a collaboration, we were both set on doing something musical. As a celebratory song I thought about Joseph and ‘Any Dream Will Do’. The title of the song suggests aspiration and the words of the song celebrate diversity and culture. What better way to explore and celebrate this through a song that will tie into the Queens Platinum Jubilee and the commonwealth?

“The workshops will allow my students to work with various age groups and to create a full-scale finale to a show that explores decades through song and dance.”

A year of Platinum Jubilee celebrations has been announced by Buckingham Palace, including a four day UK bank holiday weekend from Thursday 2nd to Sunday 5th June, a Platinum Party at the Palace and The Big Jubilee Lunch.

Mrs Lewis from Upton Heath said: “The Platinum Jubilee is a historic moment for the UK and we’re so excited to bring the occasion to life for the children through our interactive project with CCSW. We launched the project in school at the beginning of March with all of our children, and they are thoroughly enjoying the sessions with the CCSW students and Paul as they begin to put this performance together. Our thanks go to Paul and the students for their collaboration on this project. We know it will be a wonderful, memorable experience for our pupils.” 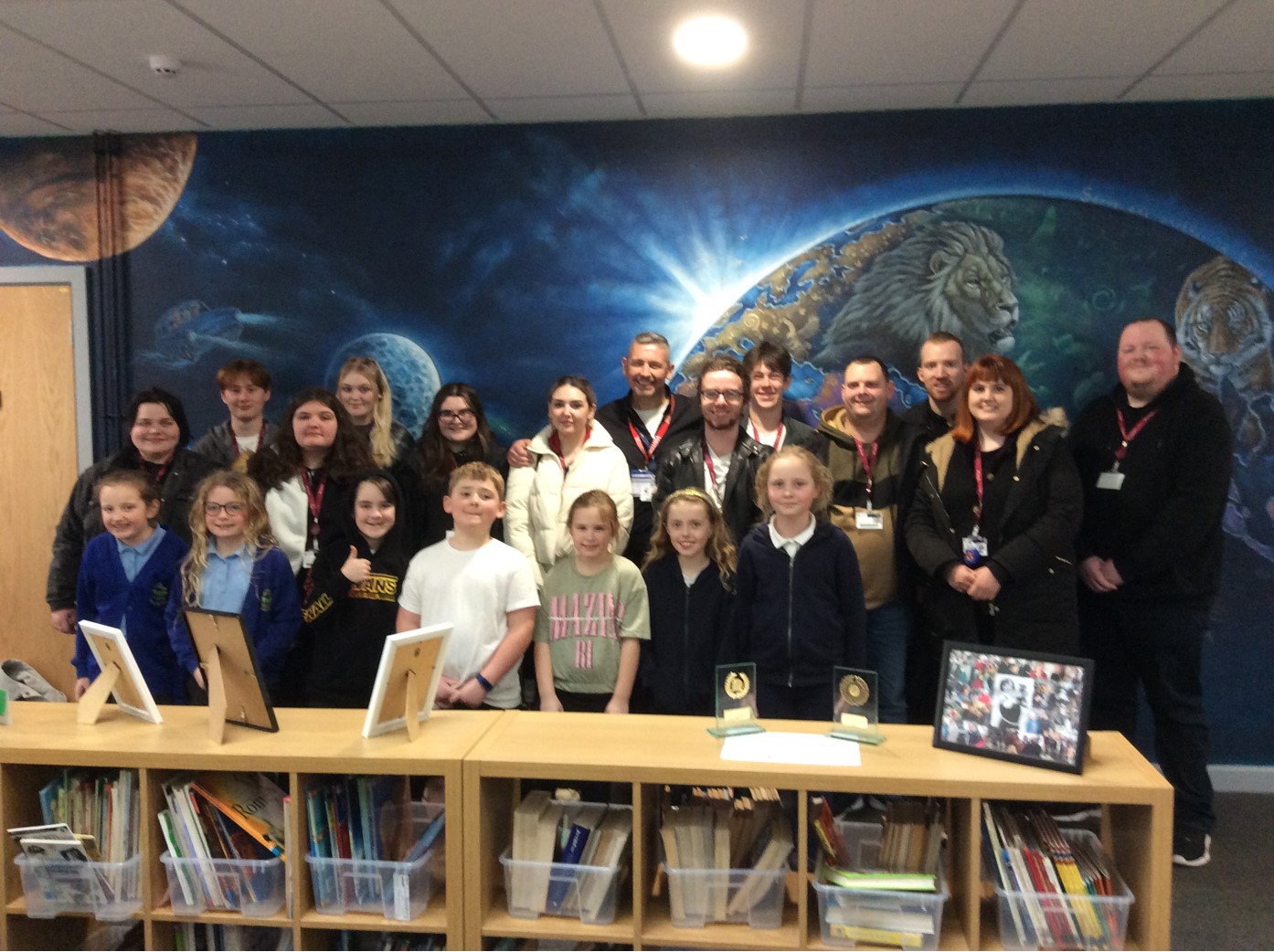